Disable the NSFW warnings that refer to content considered inappropriate in the workplace (Not Suitable For Work).

Naturally, there are some common traits in dogs, such as biting, chasing, yelling at strangers, and so on. However, one thing that can be noticed in the case of very few dogs is that they are suddenly scared to see something or act as if something is chasing them. Many dog lovers ask, “why my dog is running around like something is chasing him”.

If you have a dog and if you see any such problem in your dog then it is never a good sign. You must take immediate action. But before that, you need to know why dogs sometimes behave like this and how to get rid of all these problems. So, let’s get started with it.

Dogs can hear high-frequency sounds. So, if your dog hears such a sound, you may not be aware of it. Dogs can hear any sound from about four times the distance from humans. Although their eyesight is not as sharp as that of humans, their hearing is much sharper.

When dogs hear something strange, they look at where the sound came from and when they see something scary or unknown, they start running around. This is one of the reasons why dogs are suddenly scared or suddenly run away.

Many also blame eye problems for the fly-snapping syndrome. According to them, vitreous floaters cause these syndromes. This is an important reason behind dogs running because of unusual behavior or chase of something.

Because of these kinds of problems dogs think everything has turned upside down or sometimes they see unrealistic things that will often cause them to run around you. If you notice that your dog is having a problem like this, they should consult a veterinarian immediately.

Something Scares Your Dog:

As you may know, dogs have a strong sense of smell. Dogs are often frightened when they see other dogs or predators. They are frightened if they smell another dog or a predator and run around to protect themselves.

There are also some dogs that get scared when they see different insects or rats. You can notice this behavior between them when they hear or feel the sound of these tiny creatures.

As dogs get older, their senses decrease. Dementia syndrome is more common in older dogs. As a result, they are unable to understand where they are present or what is happening around them. For this reason, many older dogs act as if they are being chased.

How can you Reduce Such behavior in Your Dog?

This unusual behavior of dogs is called Obsessive-Compulsive Disorder. You should take immediate action to reduce such behavior. The most ideal step to get rid of this problem in dogs is to increase the time they play in their daily routine.

Encourage your dog physically as well as humanly. You can also take your dog for long walks if you want.

There are also some medicines that work against such abnormal behavior in dogs. If your dog’s condition worsens, get your dog to use these medicines as advised by a good veterinarian.

Dogs like to run, play and spend time with you, which is why they often run indoors or outdoors. But if you ever notice that your dog is running around you due to some fear then it is definitely a matter of concern

want his dog to be scared or behave strangely when he sees something. Yet sometimes such problems can occur. If you see similar behavior in your dog, you need to take immediate action.

In our article, we have tried to explain why dogs behave like this or how to solve this problem. We hope that this small effort of ours will help you enough to solve all these problems of dogs.

Get the best viral stories straight into your inbox!

What do you think?

Beatrix Nanai was born in Budapest, Hungary. She graduated from the University of Veterinary Sciences, Hungary in 1998. There she completed a surgical internship. After 2001 she relocated to the USA and after passing ECFVG for foreign graduates, She completed a surgical externship at South Carolina Surgical Referral Services. In 2014 she obtained her second specialty board certification and became a Diplomate of the American College of Veterinary Surgeons. Has several peer-reviewed publications and written articles for The Pet Grooming.

Don’t miss out on new posts

Back to Top
Close Menu 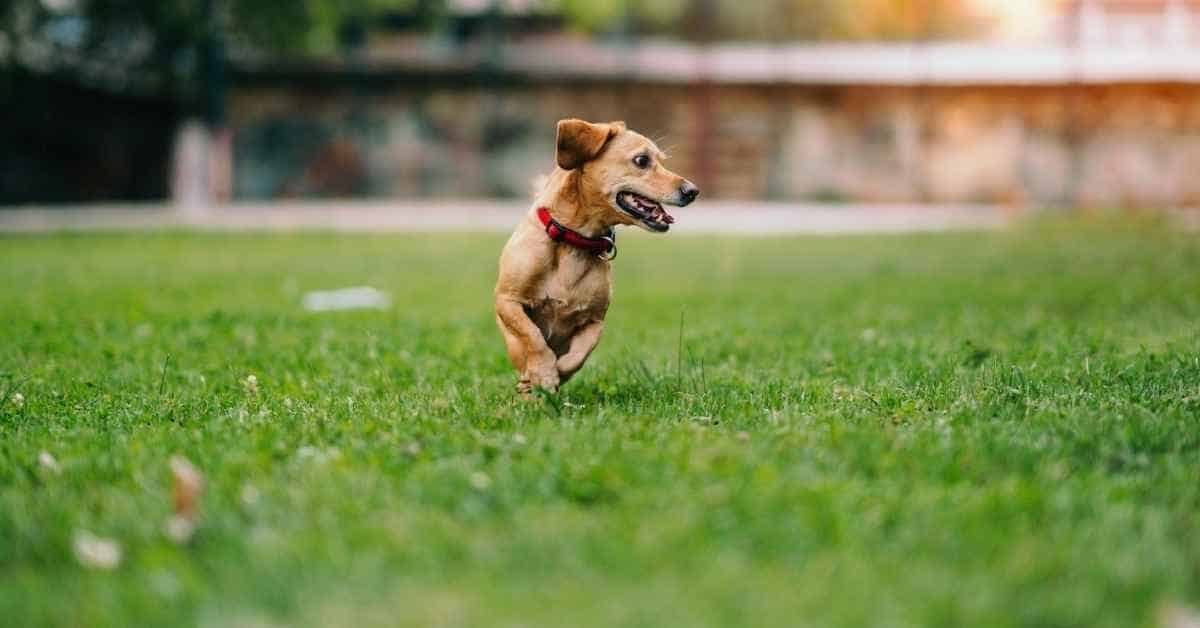 Why my dog is running around like something is chasing him?

Introduction Naturally, there are some common traits in dogs, such as biting, chasing, yelling at strangers, and so on. However, one thing that can be noticed in the case of very few dogs is that they are suddenly scared to see something or act as if somet...
X
Can Dogs Eat Hay?AnswersIntroduction Dog lovers always have to be aware of some important things, especially about the diet of dogs. One thing that frustrates many dog ​​love…

Why my dog is running around like something is chasing him?

X
Can Havanese Be Aggressive?AnswersHavanese are jovial family pets. They will fill your life with joyous mischiefs. As a toy breed, they are exceptionally robust and high-spirited. They…

Your password reset link appears to be invalid or expired.

To use social login you have to agree with the storage and handling of your data by this website. %privacy_policy%

Hey Friend! Before You Go…

Get the best viral stories straight into your inbox before everyone else!

Don't miss out on new posts!